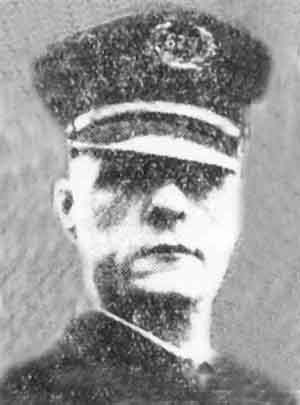 On Sunday, August 2, 1931 at about 0300 hours, Patrolman Harry Williams of the Seattle Police Department was inside the hotel located at 1607 1st Avenue when the desk clerk alerted him to a robbery in progress.

He was transported to a local hospital where he died about three hours later.

The suspects were eventually caught nearby.

Officer Williams had been a member of the Seattle Police Department for seven years and is survived by his wife.