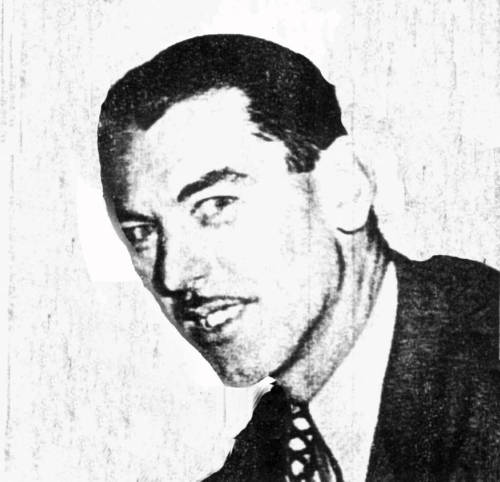 Around 10:00 a.m. on 7-20-1949, King County Superior Court Judge Howard M. Find refused a request by James Jackson, 55, to rescind his $50 per month support payments to his estranged wife. Jackson was upset about the judge’s decision. He found his wife waiting for a bus in front of the courthouse where he attacked her. She escaped by running into traffic. Jackson found his wife again around 10:45 p.m. She was sitting with friends on the front porch of a house . Jackson drove up in a car and started shooting with a .45 pistol. One of the friends was hit three times. Jackson drove away.

Detective Harry W. Vosper, 42, had just gone off-duty but was still at the police station. He heard the call of the tow truck driver’s shooting on police radio.  He responded to the call to assist fellow officers and detectives.

Harry William Vosper was born on March 19, 1907 in Seattle. He grew up in West Seattle, and graduated from West Seattle High School, class of 1926. He married Bernice Bearse in 1927. Harry’s occupation for many years was as a driver. He enlisted in the U.S. Navy before the start of WW II. He left the Navy in 1945 and was commissioned as a Seattle police officer on December 26, 1945

Detective Vosper served the Seattle Police Department for four years. He is survived by his wife, Bernice, his parents and his sister.