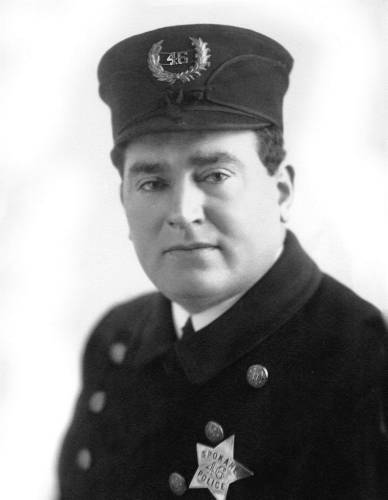 Officer Michael Tynan was shot and killed while attempting to arrest a man for an earlier shooting. He and several other officers had gone to the man’s home and told him to give up. The suspect responded by telling them to leave or he would shoot them. As the officers backed away, the suspect opened the door and started shooting, striking Officer Tynan in the back. The man was eventually arrested and charged with his murder.

Officer Tynan served the Spokane Police Department for six years. He is survived by his wife and two sons.