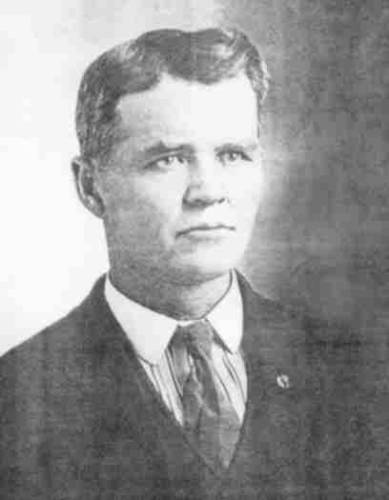 Chief Terry was accidentally shot and killed with his own service weapon while attempting to place it in his holster. He was just returning to duty after eating lunch at home. He bent down to pick something up, and as he did, his gun slipped out of his shoulder holster. When he attempted to re-holster it his finger brushed the trigger, discharging the weapon. Chief Terry served the Colville Police Department for one year and is survived by his wife and children.