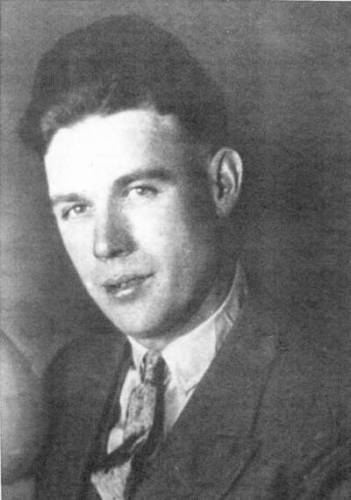 On April 15, 1933, Officer Carl Strom of the Sedro-Woolley Police Department interrupted a burglary at a local bank.

The suspects attacked Officer Strom, then dragged him to a shed behind the bank where he was shot and killed.

His body was discovered the morning after the burglary by employees who were arriving for work at the bank.