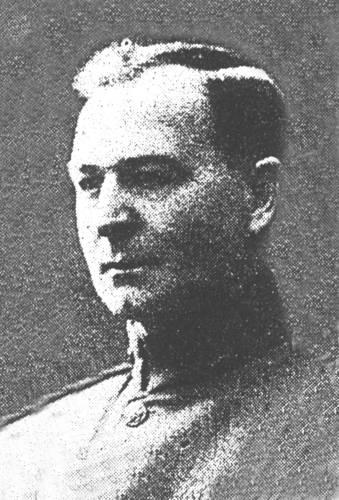 Federal Prohibition Agent Horatio Stetson was killed in an automobile accident while on assignment in Skykomish. He was passing another vehicle when his car overturned in a ravine.

Agent Stetson was a veteran of the Spanish American War and WWI. He had been a federal agent for five years.

He is survived by his parents, two sisters, and a brother.