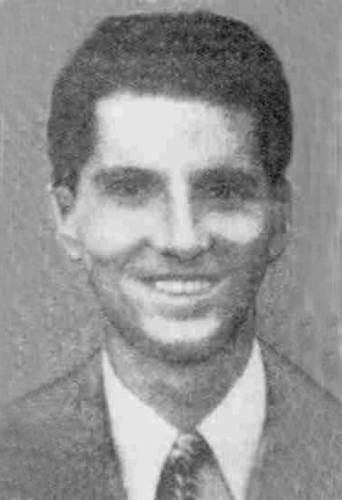 Deputy Silkworth was shot and killed when he and three other deputies responded to a robbery call at the Inglewood Golf and Country Club. Suspects had tied up employees and robbed them. One of the employees was able to free himself and went to his office to retrieve his handgun and call the police. When the deputies arrived, the victim thought it was the robbers returning and opened fire, striking Deputy Silkworth three times, killing him. Two of the other deputies were wounded. The employee pled guilty to manslaughter and received a deferred sentence. Five men and three women were charged with the burglary. Four of the suspects were never apprehended.

He is survived by his wife.