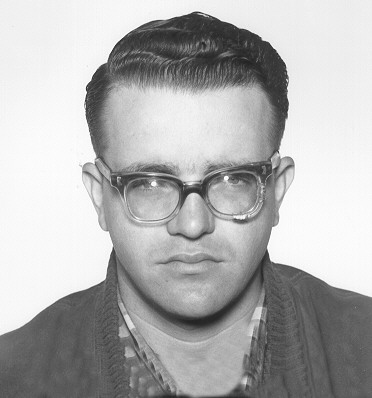 Lieutenant Roger Sanders died on September 1, 1978 from injuries he received during a bomb explosion that occurred on August 11, 1978. The bomb was made by an inmate and placed in the Education Department at the Washington State Penitentiary.