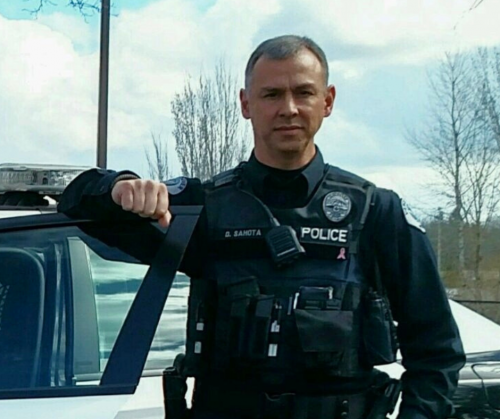 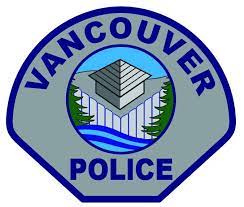 Officer Don Sahota was shot and killed after a robbery suspect fleeing law enforcement ended up outside his home.

Officer Sahota served the Vancouver Police Department for nearly 8 years and was assigned to the training division.  Prior to VPD, Officer Sahota served with the Port of Portland and Gresham Police Departments in Oregon.  His law enforcement service totaled 28 years and included time in SWAT, EVOC, detectives, air support, armorer and training.  He was devoted to his family and spent time with them doing many activities, traveling, coaching and volunteering.

Officer Sahota was survived by his wife, 21-year-old daughter, 17-year-old son, mother, brother and many more family and friends.