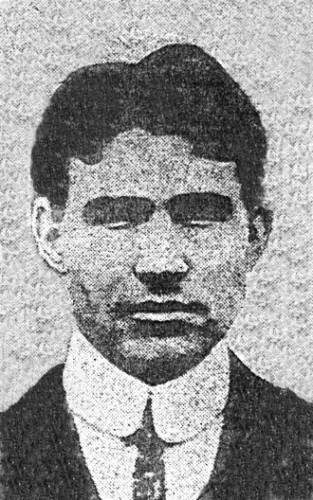 During the morning hours of Sunday, December 27, 1914 Patrolman Arthur Ruckart of the Seattle Police Department responded to the area of the 2000 block of West 61st Street for the report of prowlers.  Upon arriving at the back porch of 2039 West 61st Street he entered the backyard to talk with a man standing on his back porch by the name of Wilfred Bagley.

An initial surgery to transfuse blood was successful, but he died on the operating table at about 2130 hours when they attempted to amputate his leg.