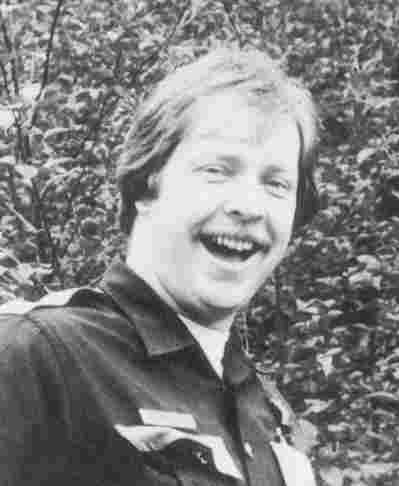 On Tuesday, March 27, 1984 at 1307 hours, Detective Mike Raburn of the King County Police Department’s Civil Division, went to Yesler Terrace, subsidized housing located on the southern slope of First Hill in Seattle.  He was there to serve an eviction order on Robert Baldwin’s apartment.

After a 17-hour standoff, Baldwin was shot and killed by SPD’s ERT, being struck 21 times.

The King County Sheriff’s Office Southeast Precinct in Maple Valley is named for Detective Raburn and Detective Sam Hicks, who was killed in 1982.

Detective Raburn served King County Sheriff’s Office for 12 years. He is survived by his wife.