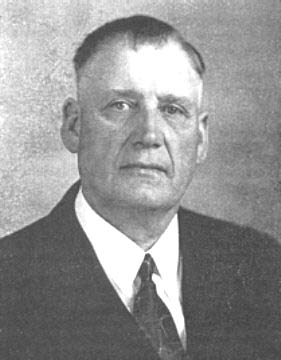 Sheriff Levi Parnell and Deputy Gilbert Gallagher of the Whitman County Sheriff’s Department, and Officer Elber Claar of the Pullman Police Department were shot by a suspect after the suspect fought with another man. Officer Claar had spotted the man at a filling station and attempted to arrest him. As Officer Claar returned to his car to retrieve his nightstick the man opened fire with a .22 caliber handgun, striking Officer Claar five times.