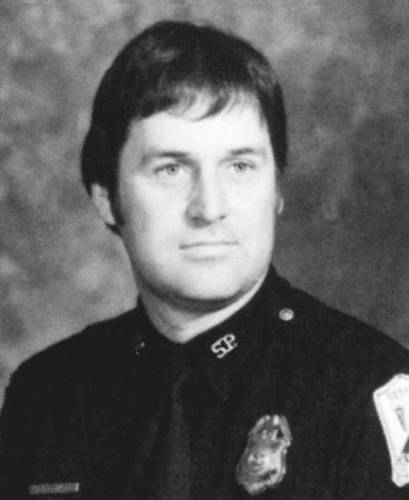 On Wednesday, July 20, 1983, Detective Brian Orchard of the Spokane Police Department was shot and killed while working undercover, conducting a stakeout.

The stakeout involved attempting to locate two suspects wanted for the theft of a large gun collection.  The suspects had previously attempted to gain a $20,000 ransom.

The suspects were later arrested and convicted of murder.

Detective Orchard served the Spokane Police Department for 15 years. He is survived by his wife and three children.