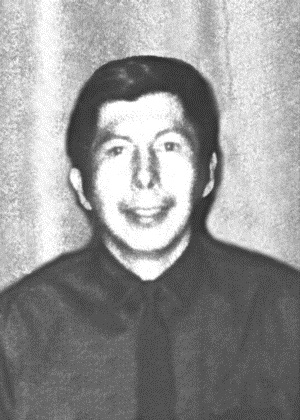 On Friday, April 11, 1980, Yakama Tribal Nation Game Warden Nelson Onepennee was killed in a one-car collision when his patrol car went down a steep, rocky embankment while he was on patrol.

Game Warden Onepennee was transported to a local hospital where he died.