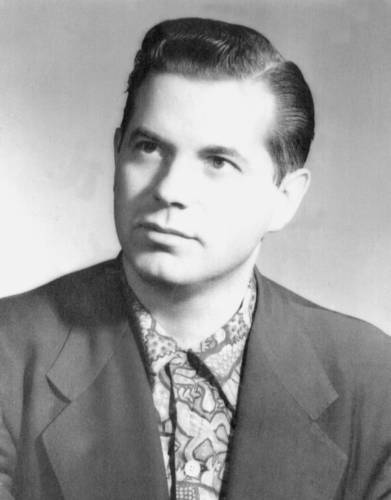 Deputy Joseph O’Connor was struck and killed by a drunk driver while directing traffic three miles east of Spokane. The drunk driver entered the accident scene at a high rate of speed and struck Deputy O’Connor, throwing him 300 feet and killing him instantly. The suspect was apprehended and convicted of negligent homicide.

Deputy O’Connor served the Spokane County Sheriff’s Office for 1 year. He is survived by his wife and three children.