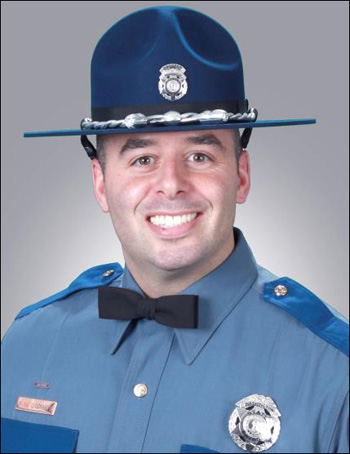 On Friday, May 24, 2013, a Washington State bridge in Skagit County collapsed after an oversized drill rig casing hit a bridge girder. The collapse came at the start of the busy holiday weekend. Governor Jay lnslee declared a state of emergency in the areas affected. Heavy traffic backup along Interstate 5 (l-5) was reported in both directions by midday Friday, May 31st, as cars and trucks inched along a cumbersome detour that took vehicles off the interstate and onto county roads.

Trooper O’Connell served the Washington State Patrol for 16 years and was assigned to the Marysville district headquarters.

Trooper O’Connell is survived by his wife and son and daughter.