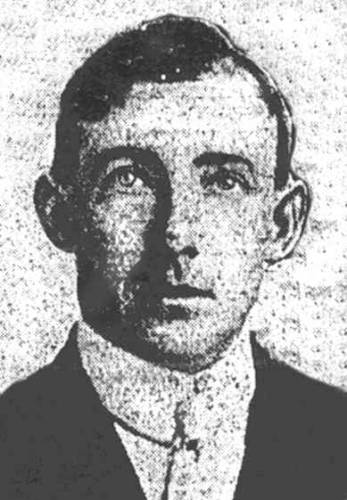 Detective James O’Brien was shot and killed at approximately 10:00 pm on January 22, 1921, when he and his partner spotted a man fitting the description of the suspect wanted for the fatal shootings of Officer William Angle and Officer Neil McMillan. The two officers had been shot one hour earlier.

When Detective O’Brien and his partner identified themselves, the suspect drew a handgun and shots were exchanged. During the exchange, Detective O’Brien was killed. The suspect was apprehended and tried for all three murders six days later. He was convicted, sentenced to death, and hung at Walla Walla State Prison on April 1, 1921.

Detective O’Brien had served with the Seattle Police Department for 11 years. He is survived by his wife and his four children.