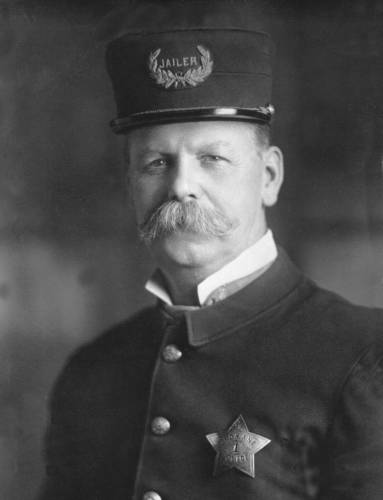 Officer Nelson was killed after being attacked by an mentally ill inmate in the Spokane Jail. The man had attacked Officer Nelson after escaping from the “tank.” It took over 15 minutes and numerous officers to subdue the inmate. Officer Nelson had been with the agency for almost 20 years.