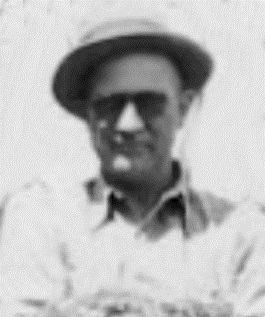 On Wednesday, October 19, 1932, Spokane County Deputy Game Warden Bert Minnick was at Bell Station, near Rockford, while checking a pheasant hunter for a license.

The hunter had cradled his 12-gauge shotgun in his arms as he reached into his pocket to show Warden Minnick his license.  The shotgun slipped and discharged, hitting Warden Minnick in the stomach.

Warden Minnick died while being transported to his home.

The county coroner determined his death was accidental.

Deputy Game Warden Minnick served with Spokane County Game Commission for two years and is survived by his father and three brothers.