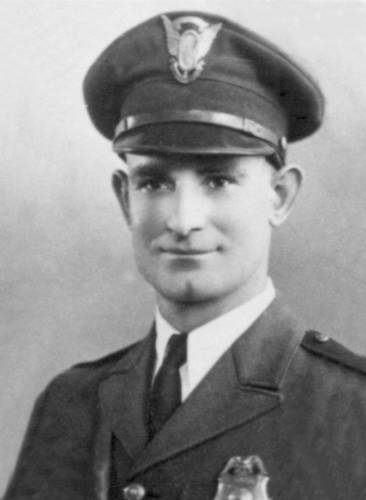 On Sunday, February 12, 1939, Officer John Miller was accidentally shot and killed by another student while attending an FBI Investigations School in Washington, D.C.

Officer Miller and the other attendee were practicing quick draw from the hip with unloaded weapons at their boarding house on P Street NW.  Before going to dinner, Officer Miller asked the other officer to show him the move one more time.  The officer had forgotten that he had reloaded his weapon and shot Officer Miller in the head.

Officer Miller served the Spokane Police Department for 10 years. He is survived by his wife and son and daughter.