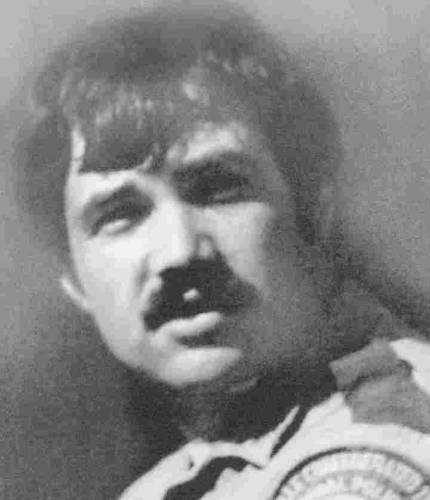 Sergeant Millard was shot and killed while attempting to arrest a man who had escaped from police custody. The man had been arrested earlier in the night and taken to a hospital after complaining of chest pains as a result of resisting the earlier arrest. The man’s son assisted the suspect in escaping from the hospital and the two fled pursuing officers until their vehicle crashed. The suspects ran on foot, carrying a bag of weapons. An officer who had been posted to observe their home saw the two approach, and called for assistance. Sergeant Millard and other responding officers approached the home but were ambushed by the suspects hiding behind a chicken coop. The suspects fired flares in the air to illuminate the area where the officers were. Sergeant Millard was shot in the chest, just above his vest, and another officer was struck in the back. The other officer attempted to pull Sergeant Millard out of the line of fire but was unable to do so. Medical assistance was unable to reach Sergeant Millard, and he died at the scene. The father, who had been wounded in the exchange of gunfire, was arrested that night. The son was arrested two days later following a search. Both were convicted of aggravated first degree murder and sentenced to life without parole.

Sergeant Millard served with the Colville Tribal Police for eight years. He is survived by his son.