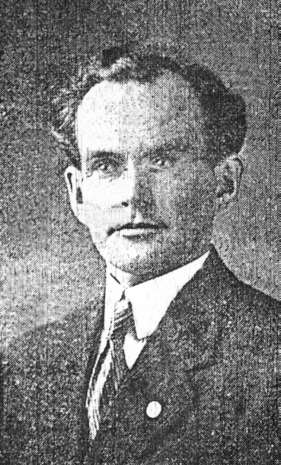 Deputy Albert Elmer and Deputy Colin McKenzie were shot and killed while attempting to arrest a man for the murder of his two nephews. After the two deputies failed to return, a search party was sent out, and found their bodies in a shallow grave, they both had gunshot wounds. The suspect remained at large until the following year when another search party located him. After murdering the two deputies the man had hid in the woods in the Satsop / Wynoochee Valley area. In April 1913 the man ambushed a posse that had information he was in a cabin in the area. As they approached the cabin, the man opened fire from the woods, killing Blair and Lathrop. Other posse members returned fire and killed the suspect.