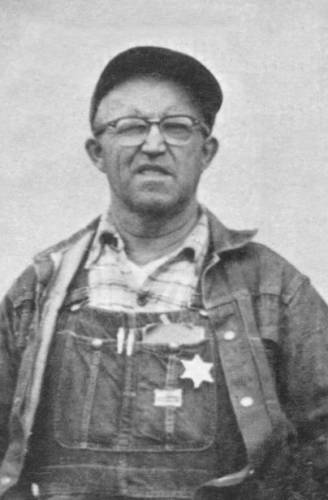 On Saturday, April 29, 1961, Chief Walter Little was ambushed at a grocery store in town by a man he had reprimanded earlier in the day for target practicing.  The suspect entered the store armed with a rifle when he came upon Chief Little and ambushed him.  The suspect was captured a short time later, sentenced to life in prison.

The football field at LaCrosse/Washtucna High School is named after Chief Little, as it was dedicated in honor of his memory in 2004.

Chief Little is survived by his wife and two daughters.