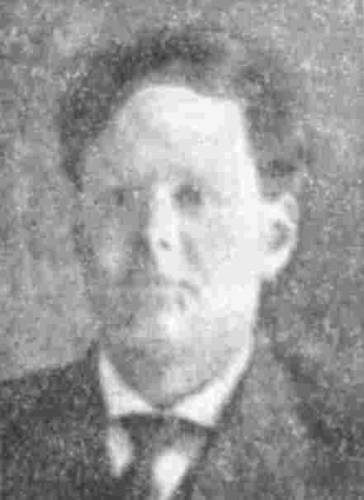 On Wednesday, August 14, 1935, Marshal Albert Lemley of the Rosalia Police Department was shot and killed while responding to a bank robbery.

He was able to retreat outside but a third suspect, dressed like a woman standing across the street, opened fire with a machine gun.  Marshal Lemley was hit and died at the scene.

Several citizens attempted to apprehend the suspects, but they were able to get away.

Marshal Lemley served the Rosalia Police Department for two years and is survived by his wife, two sons, and three daughters.