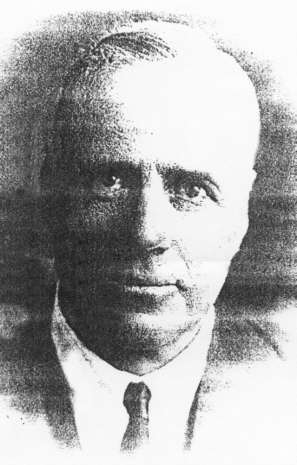 On the evening of Wednesday, September 9, 1925, Eatonville Marshal Dolar LaPlant received a report of a man walking down Center Street randomly firing a gun.

After speaking to the suspect’s wife for a few minutes, the suspect returned home and Marshal LaPlant asked him if he was the man firing the gun in the middle of the street.

The man replied “yes” and fired a shot from his pocket, striking Marshal LaPlant in the liver.  Despite being mortally wounded, Marshal LaPlant was able to take the suspect into custody, but he died from his gunshot wound the next day, September 10, 1925.

Marshal LaPlant served Eatonville as Town Marshall for four days. He is survived by his wife and daughter.