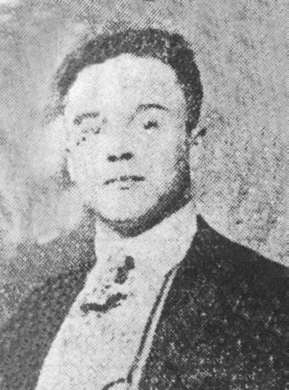 On Tuesday, September 21, 1920, Officer Nicholas Koleski was shot and killed while investigating illegal production of moonshine.

His body was located along a creek by two boys on Sunday, September 26.  His eyes were blindfolded with three gunshots to his head.

The suspects were eventually identified and convicted of Koleski’s murder.