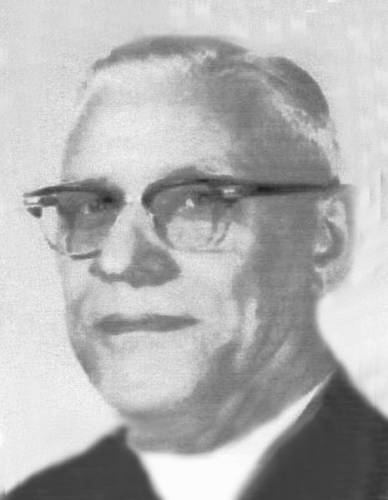 On Wednesday, March 31, 1971, Chief Ed Kanz of the University of Washington Police Department suffered a fatal heart attack on campus.

The chief’s untimely death came after nearly a month of civil unrest related to the Vietnam War on the University of Washington campus.  Multiple protests or riots were a daily occasion.  Several campus buildings were bombed or burned.  This resulted in the department’s tactical team being activated with operations occurring daily.