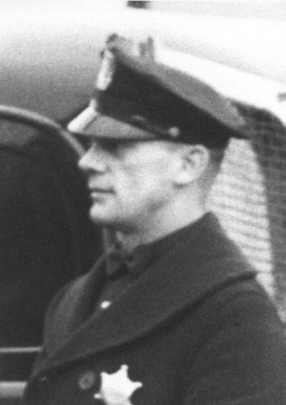 Officer Joyce served the Tacoma Police Department for eight years, and ds survived by his wife, son, and daughter.