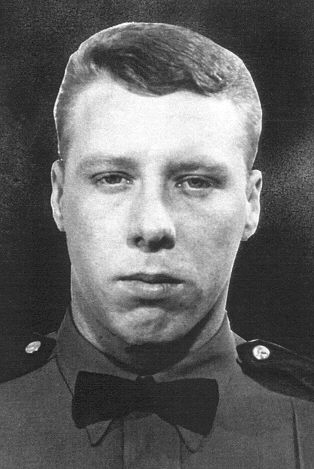 On Sunday, September 8, 1968 at about 2030 hours, Trooper Clarence Johnson of the Washington State Patrol was killed after being involved in a collision on the Carnation-Snoqualmie Highway (now SR-203), about three miles south of Carnation.

Trooper Johnson, assigned to the North Bend detachment, was traveling northbound towards Carnation.  He was struck head-on by a pickup truck traveling southbound in the northbound lanes of the highway in a curve.  The truck skidded 250 feet before colliding with the patrol car.

The pickup burst into flames.  All three occupants of the truck died at the scene.  Trooper Johnson was transported to Overlake Hospital where he died.