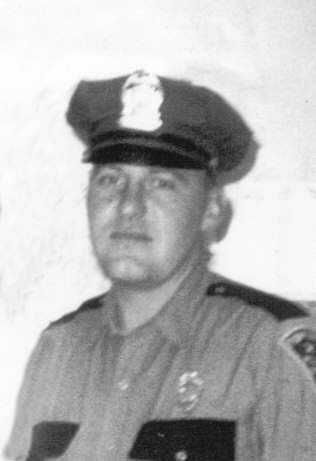 On Thursday, September 26, 1968, Pomeroy Police Department Officer Eugene Jennings and Garfield County Sheriff’s Deputy Lee (Bud) Birdsell were killed during a vehicle pursuit west of Clarkston. During the chase the suspect failed to negotiate a curve and the vehicle ran up an embankment. As the two patrol cars came around the corner the vehicle came off the embankment and landed on top of Officer Jennings’ patrol car. Deputy Birdsell’s patrol car then crashed into the back of Officer Jennings’ car. Deputy Birdsell was killed instantly and Officer Jennings succumbed to his injuries the following day.

On May 18, 2012, a road sign was unveiled at the sight of the crash reading “Please Drive Safely” and “In Memory of Deputy Lee Birdsell and Officer Eugene Jennings.”