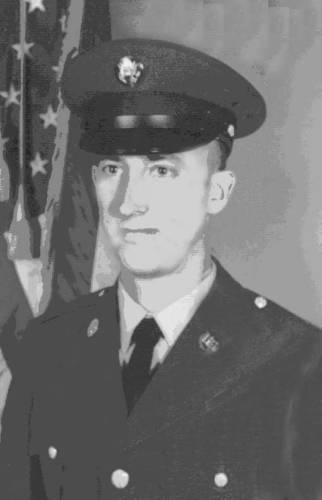 On Friday, August 7, 1981, Skagit County Deputy Alan Hultgren was struck head-on by a drunk driver and killed on Highway 20, about four miles west of Marblemount.

Deputy Hultgren was responding to an injury collision at the time of the incident.

Deputy Hultgren served the Skagit County Sheriff’s Office for five years. He is survived by his wife and family.