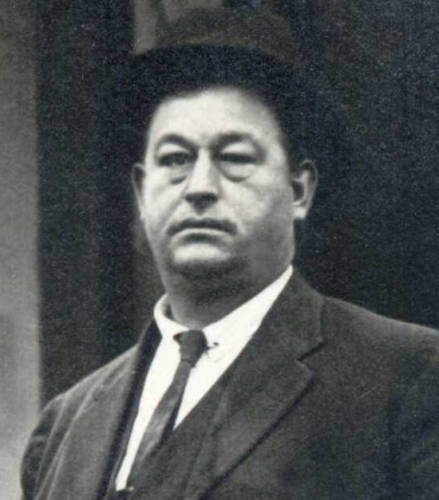 On Wednesday, October 7, 1925, Night Policeman Lee Huffman of the Colfax Police Department collapsed inside the jail and suffered a heart attack after arresting a man for being drunk.

The drunk suspect fled, but was later rearrested.  The incident occurred as the two arrived at the jail and Officer Huffman was unlocking the jail.

Policeman Huffman served Colfax Police Department for eighteen months. He is survived by his wife and daughter.