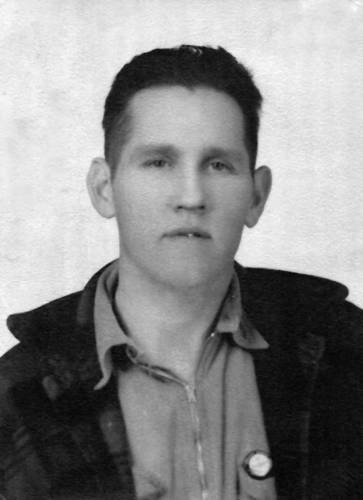 John Hilsinger was a town marshal and volunteer firefighter for the city of La Conner.  He was assisting with a fire at a local shingle mill when he was electrocuted.  Marshal Hilsinger had just taken the nozzle and stepped in a pool of water when a wire fell to the ground electrifying the pool of water he was standing in.  A pulmeter was used but failed to revive him.