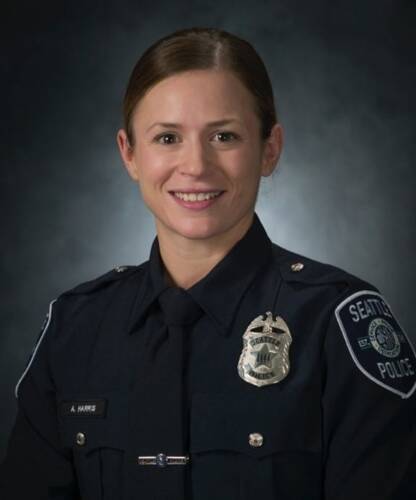 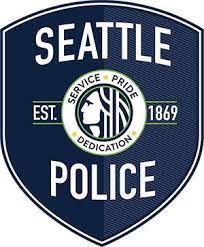 Police Officer Alexandra “Lexi” Harris was struck and killed by a vehicle while checking on the welfare of several drivers who had just been involved in a vehicle crash on I-5 near Spokane Street.

Officer Harris had just completed her shift and was en route home when she encountered the crash at about 1:15 am. She had exited her vehicle to check on the drivers when she was struck by another passing vehicle. After being struck, one of the drivers from the original crash stole her POV and fled the area.

The driver who struck her remained at the scene and cooperated with investigating officers.

Officer Harris had served with the Seattle Police Department for five years.  She is survived by her parents, brother, and fiancé.