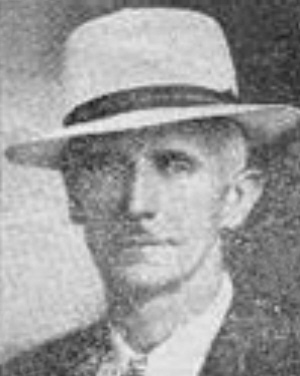 On September 20, 1947, Deputy Jake Guns of Yakima County died in a collision while en route to a hospital to pick up a man for questioning.  The man was at the hospital because he was involved in a knife fight earlier in the evening.

The two-car collision occurred in the city of Yakima at the intersection of Broadway and Washington Avenue.

Deputy Guns is survived by his wife, daughter, brother and sister.