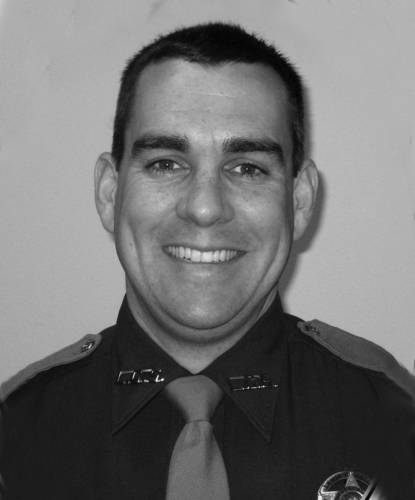 Deputy Mike Gallagher succumbed to injuries sustained the previous night when his patrol car collided with an elk on Highway 12. He was responding to back up another deputy at the scene of a domestic disturbance when the accident occurred near Packwood at approximately 8:30 p.m. After striking the elk, his patrol car ran into a storage shed and then into a utility pole. He was transported to Harborview Medical Center, where he succumbed to his injuries. Deputy Gallagher was a U.S. Army veteran and had served with the Lewis County Sheriff’s Office for six years. He is survived by his wife and two children.