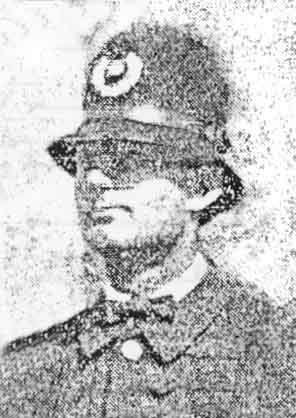 On Tuesday, November 23, 1920 Detective John Fox of the Everett Police Department responded to the area of 34th and Broadway for the report of a robbery.  When he arrived in the area, he spotted a suspicious male on Colby Avenue and attempted to contact him.

As Detective Fox exited his patrol car, the male opened fire and the two exchanged several shots.  The detective was struck in the abdomen and died from his wound.

The suspect was convicted and sentenced to life in prison; but the sentence was later commuted to thirty-two years.