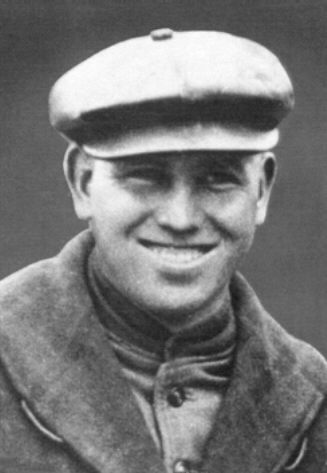 Trooper Fortin was the first WST Trooper to die in the line of duty.