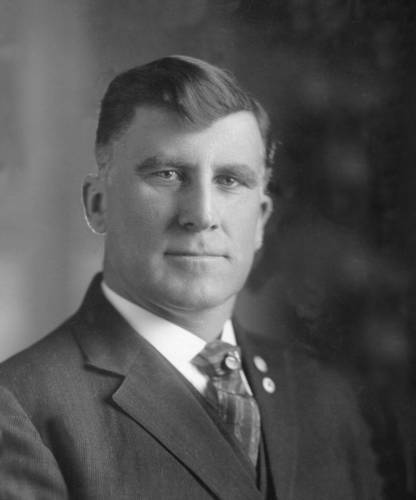 On Wednesday, November 13, 1929, Spokane Police Detective Roy Fordyce and Detective George Bradley were trailing two juveniles that were wanted for several burglaries and robberies in the city.

After watching the two purchase a gun from a local store, the detectives attempted to make an arrest after following them to a hotel.  While being searched, Robert M. Landis opened fire on Detective Fordyce and killed him.  Detective Bradley shot the suspect and took him into custody.