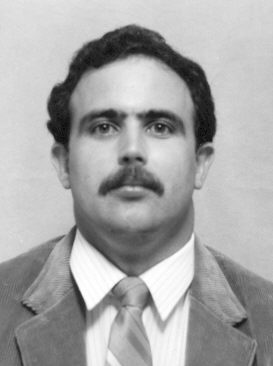 Lieutenant Davis died during a rescue attempt of a stranded surfer. Davis and three other members of the Ocean Shores Police Surf Rescue Team had gone out in the 10 to 12-foot swells in two separate boats. The inflatable boat Lieutenant Davis was in capsized and both occupants were thrown into the water. He was brought ashore by the US Coast Guard but was not breathing. He was transported to a local hospital where he was pronounced dead. All of the others involved were rescued. Lieutenant Davis had served with the agency for 18 years. He is survived by his wife and five children.