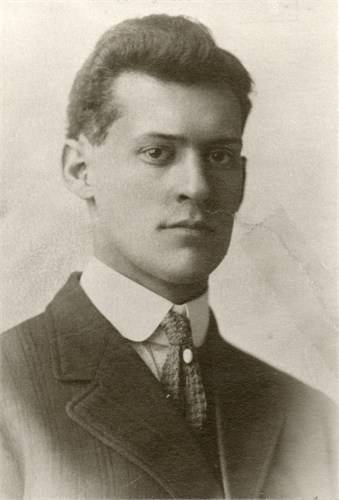 Officer Cottle was shot and killed while walking his beat in Seattle. Officer Cottle had noticed a suspicious person walking around the area. When Officer Cottle stopped and asked him if he lived in the neighborhood, the suspect produced a handgun and shot office Cottle in the face, killing him.

Officer Cottle had been a member of the Seattle Police Department for nine years and is survived by his wife.