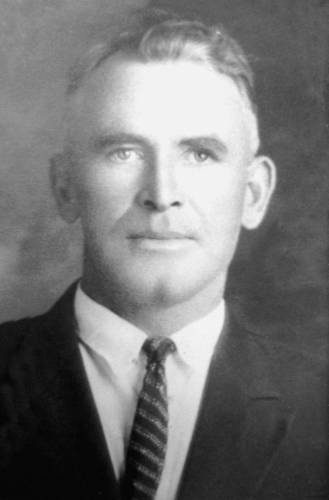 On Saturday, September 14, 1935 Officer George Conniff of the Newport Police Department interrupted a burglary of the Newport Creamery.  When he confronted the two men, one of them opened fire.  Officer Conniff died the next day from his wounds.

The case remained unsolved until the 1980’s when the shooter, while on his deathbed, admitted to the murder.

Before joining the Newport Police Department, Officer Conniff formerly served as the Chief of Police in Sandpoint, Idaho. He is survived by his wife and three children and is bured in Greenwood Memorial Terrace Cemetery in Spokane, Washington.