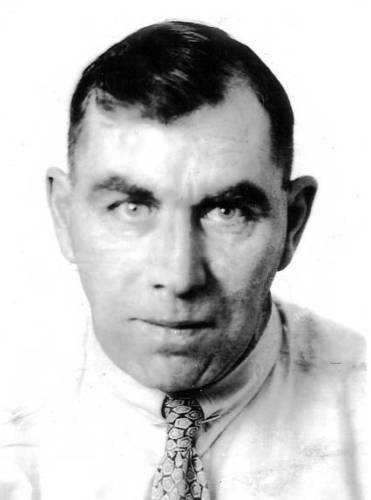 Deputy John Cobain was accidentally shot and killed when his service weapon fell from his hip holster as he reached for a cigarette. When the gun struck the floor it discharged, striking him in the hip and traveling through his vital organs. Not realizing he had been shot, Deputy Cobain reached down to retrieve the gun, and asked if anyone had been hit. He then collapsed and succumbed to his wound. Deputy Cobain was survived by his four sons, daughter, mother, three brothers, and three sisters.