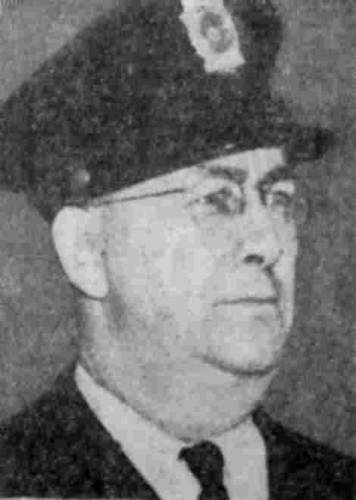 Officer Claar, Deputy Gilbert Gallagher and Sheriff Levi Parnell of the Whitman County Sheriff’s Department, were shot by a suspect after the man fought with another man. Officer Claar had spotted the man at a filling station and attempted to arrest him. As Officer Claar returned to his car to retrieve his nightstick the man opened fire with a .22 caliber handgun, striking Officer Claar five times.

Officer Claar served with the Pullman Police Department for seven years. He is survived by his wife, Anna, two adult children and two grandchildren.