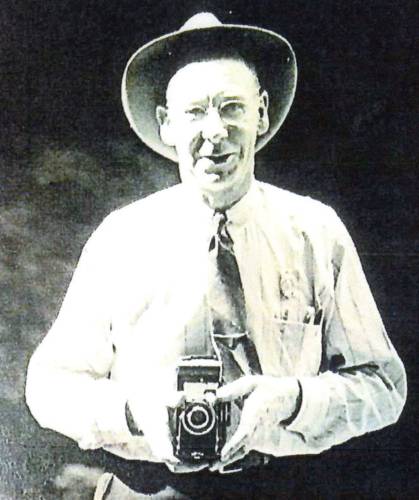 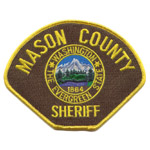 Chief Deputy Fred Hickson died after falling down an elevator shaft in the county courthouse.  He was attempting to fix the elevator, which had been inoperable for an extended amount of time, when he fell.