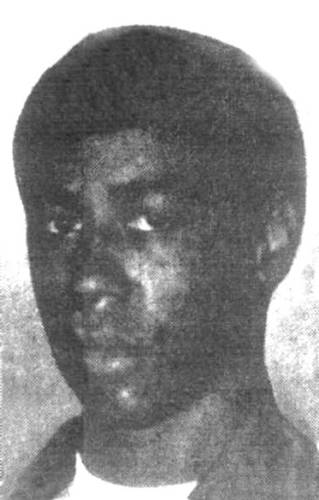 During the early morning hours of February 25, 1973, Seattle Police Officer Fred Carr was shot and killed while responding to a report of a man with a shotgun. When the officers arrived at the scene a group of people met them and said the man had gone into the house. The officers entered the home and the suspect jumped out of a closet and opened fire. Officer Carr was hit, but he was able to return fire. The other officers also returned fire, killing the suspect.

Officer Carr served the City of Seattle Police Department for three years. He is survived by his parents and ten siblings.