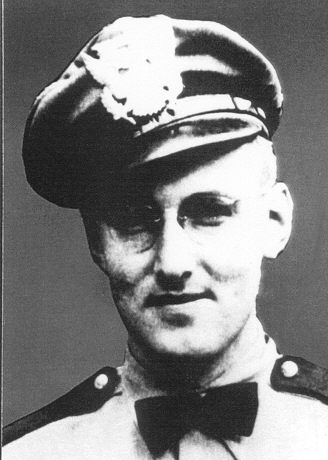 Friday, December 21, 1951, Washington State Trooper Don Campbell was directing traffic around a stalled truck on Pacific Highway near Vancouver when he was struck and killed by another truck. A citizen was also killed in the incident.

At the time of his death, Trooper Campbell had served with the Washington State Patrol for six years.