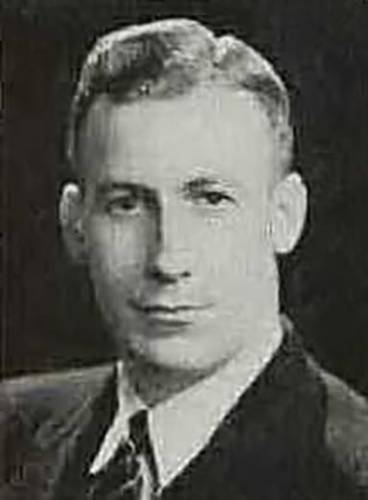 Special Deputy George Yeaman and Special Deputy John Mines were killed in a plane crash near Stirrup Lake while conducting an aerial search of another missing plane.

Special Deputy Mines was killed on impact. Special Deputy Yeaman was rescued from the wreckage and taken to a hospital in Seattle where he died three days later. The plane they were searching for was located the following day.

Special Deputy Mines was a U.S. Navy veteran of WWII. He was survived by wife.