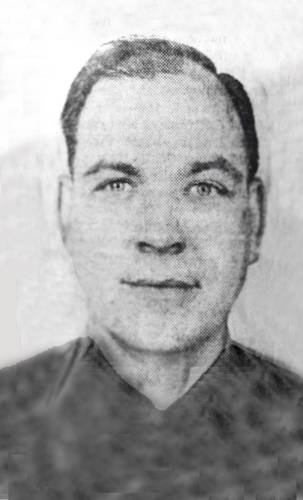 Deputy Bunce had served with the agency for two years, and is survived by his wife and son.