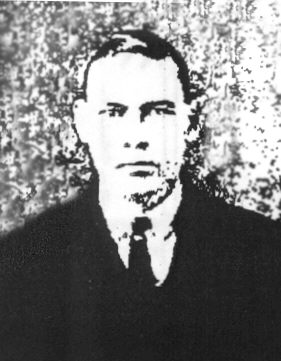 Marshal Buckley was shot and killed while investigating suspicious activity near a local bank while on his nightly patrol. He heard sounds coming from a drainage ditch near the bank and called out to whoever was there. The suspect(s) then opened fire, striking Marshal Buckley three times, before fleeing. He was taken to a local hospital where he succumbed to his wounds the next morning.

Evidence found in the drainage ditch suggested the suspect(s) were planning a robbery of the bank. The suspect(s) were never apprehended. Buckley was Selah’s first Town Marshal and had served in law enforcement for eight months.